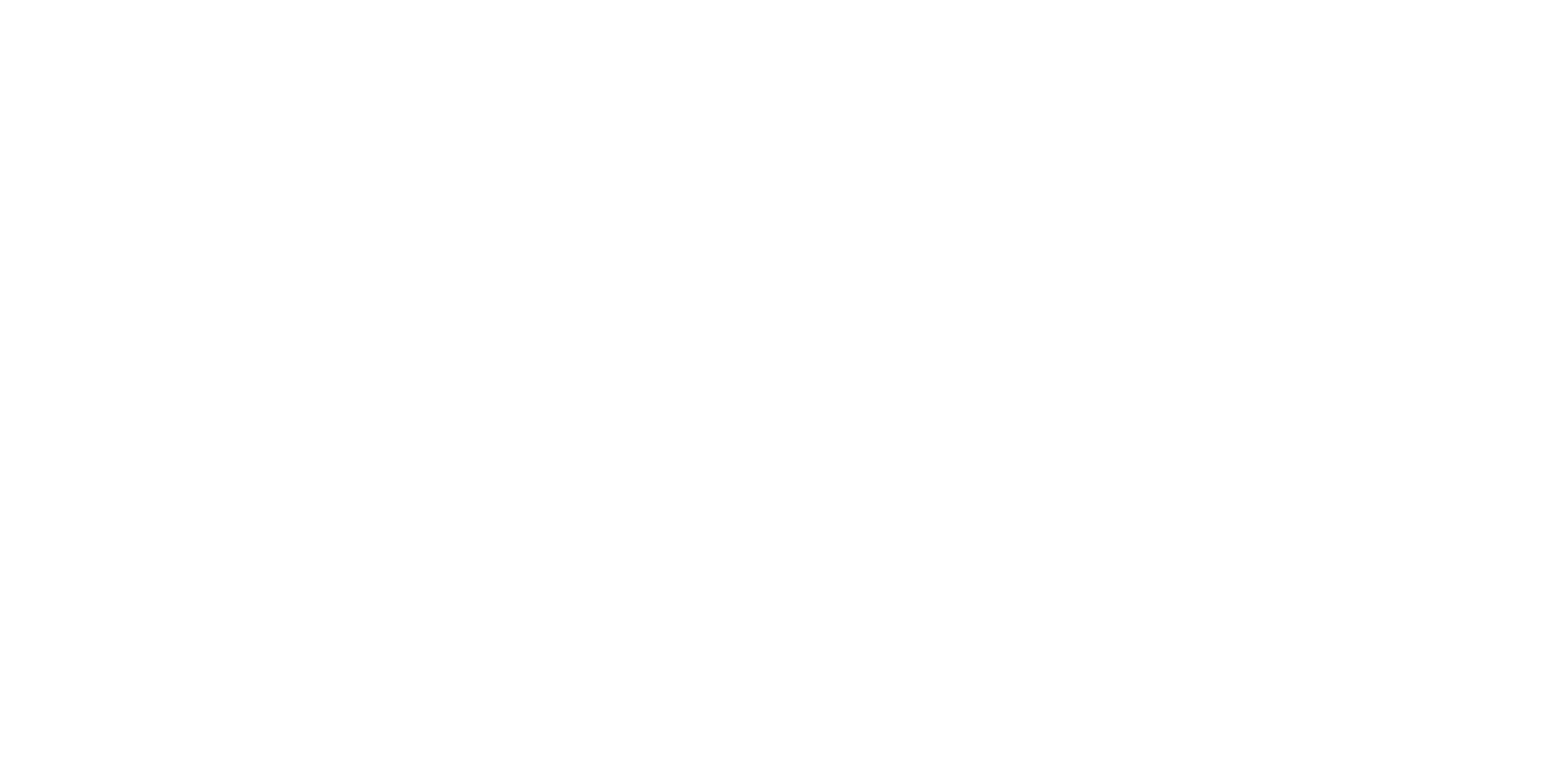 The client had previously received bad tax advice, leading him to withhold far less in taxes than was necessary.  He came to Dickmann Tax Group with a debt of more than $60,000 (!!) and even had a few missing tax returns. Dickmann Tax Group worked with him to file all of his tax returns and to make the necessary corrections to prevent any future tax problems.

While working with the client, an IRS agent was assigned to the case and became unnecessarily aggressive; showing no compassion for the client nor his situation. The associate assigned to his case did everything in her power to work with the agent, but the agent would not accept any terms presented and eventually forced through a wage garnishment against the taxpayer, leaving him all but $600 a paycheck to live on. The wage garnishment was an excessively aggressive action by the agent and the associate worked effortlessly to force the agent to reverse the levy from the IRS AND further pushed the agent to accept the terms presented in the tax debt settlement proposed. Through her tireless efforts, the agent accepted the hardship argument presented and issued a release of the garnishment.